The place to be if you're interested in some small talk. 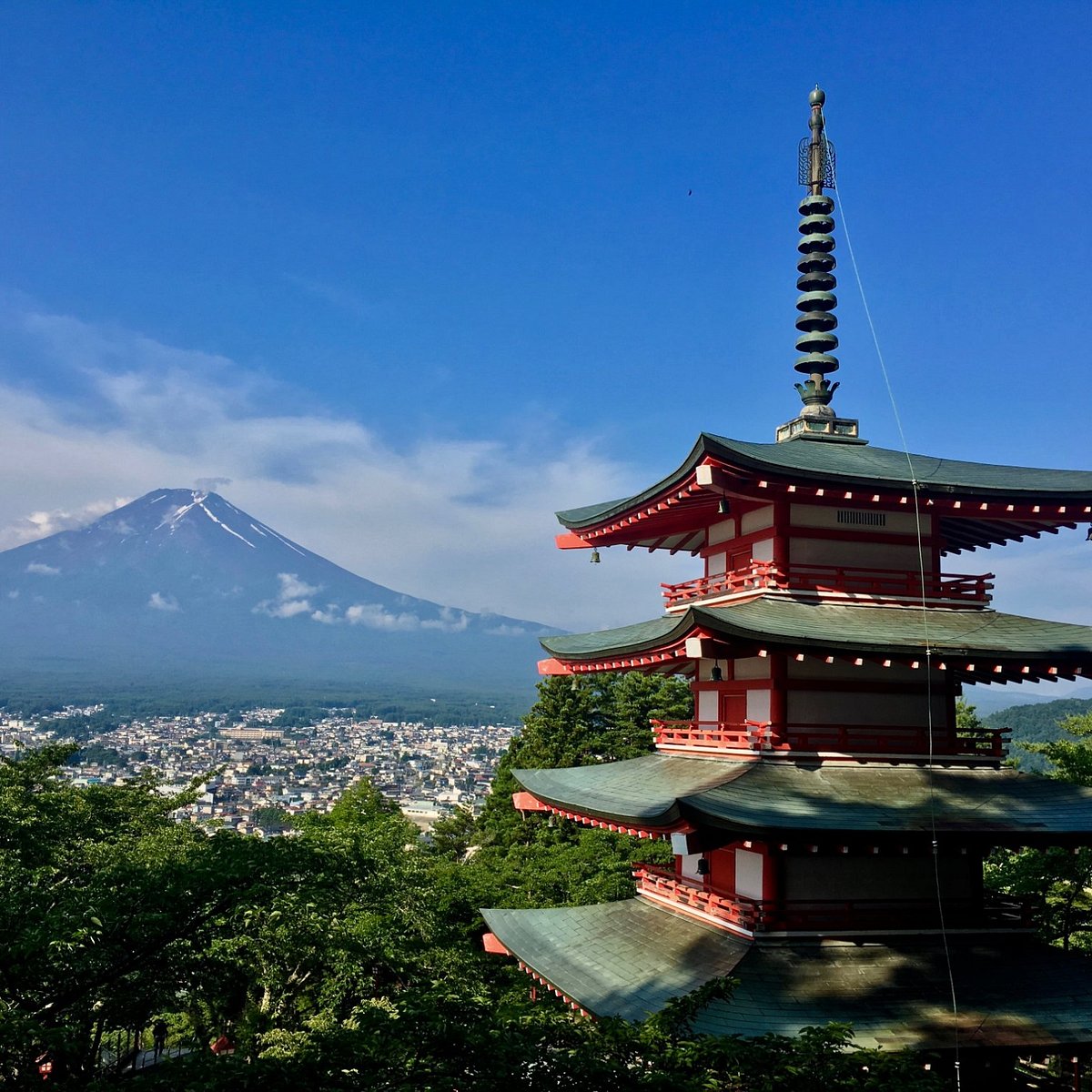 In the distance the sound of cars racing by is clearly audible, but also around Dasha's pagoda it is bustling with life. The otherwise serene building towers over the skyline of the suburb of Daocheng.

Where normally a few priests and their followers are busy with cleaning work, there is now a long line of clergy and laymen. In an elongated procession they walk slowly towards the forecourt, where large wooden tables have been set up. 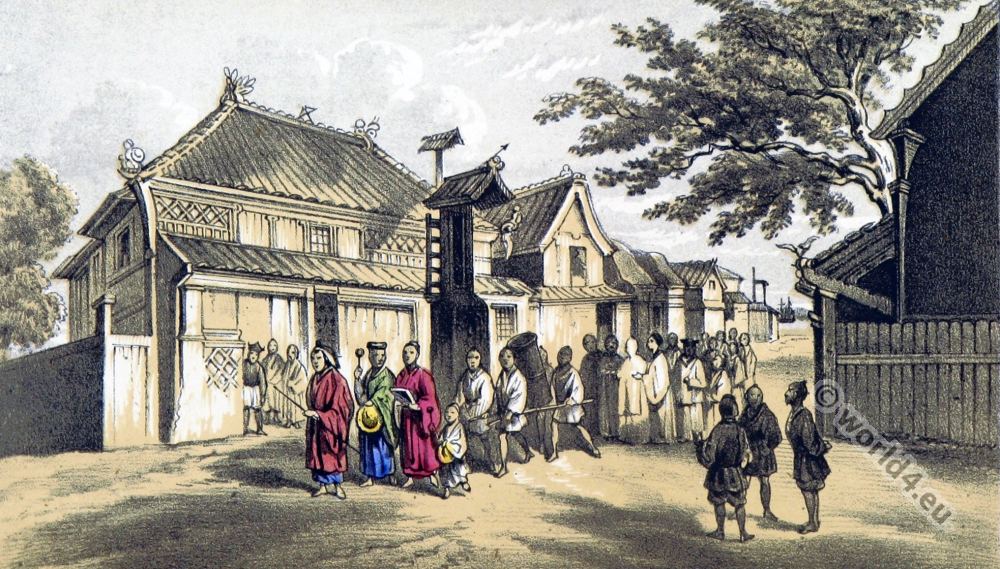 The Reverend Mother of the Cult of Sakat, specially brought over from Shirekeep, makes a small bow to High Priest Tokono, who is patiently waiting for the dignitaries.

"Let's hope we can make history here," Tokono confides in the Reverend Mother.
With a small smile on her face, she responds, "Only time can tell."
Tokono shrugs. He had seen that answer coming from miles ahead.
Important characters:

After everyone is seated, two priests in pure white robes place a small, portable wooden shrine to the table where Tokono is seated. The two hatches are opened and there are two portraits - next to each other - on a platform: one of Salome, one of Xinshi. Tokono bows deeply. This is followed by all present, even the Reverend Mother. Finally, Tokono places a bowl of incense sticks in the shrine and turns to those in the square.

We are here today to build on the cornerstones of the Council of Negrixnaht. Less than eight years ago, brothers and sisters from West and East were separated from each other. Today we are united again after a century of division.

Yet there are still many things that separate us, perhaps not politically, but also culturally and - worse - religiously. Here in the Western Empire we have been fortunate for a long time to pursue the journey on the Pure Path. We were enlightened by the Heavenly Light, which is in contact with the Heavenly Kingdom and its gods like no other.

Our Tianchaodao is the largest faith community within the Imperial Republic, united in the belief that the Heavenly Light will provide us with spiritual guidance. In Her wisdom, the Xinshi Emperor proclaimed that the gods designated the Empress of Shireroth as her sword upon Micras. The Heavenly Light and the Empress are two hands on one stomach: the spiritual and worldly forces that will banish heresy and evil from the world. As before, State and Faith are one: a pious people who are faithful to Emperor, Heavenly Light and the commandments of the gods is a great people! Loyalty to the State above all else! If this teaching is not followed, we will once again be heading for the chaotic years of the Decade of Inharmonious Regrets.

In light of these changes, Xinshi has proclaimed that we - low and high clerics - should see to it that Cedrism is integrated into our cult. Only in this way can the Shirerithians become one nation again. I hope to receive your support in this, both from those who are part of the Tianchaodao and those who adhere to other Cedrist movements."
Important characters:

Points of attention for this meeting:
1. The Cedrist teaching and Tianchaodao should be integrated with each other. Practically this entails expanding the list of Cedristic gods: Germania, who protects and controls the gates to the World of the Dead from the Mine of Spirits. Cato, the Watching Father and Watcher. Sisera, their daughter and Goddess of War and Destruction.

2. The Heavenly Light is the spiritual leader. She is not only often a reincarnation of one of the gods, and therefore a living god(dess), but the best person to get and keep us on the Pure Path.

3. The Kaiseress is the protector of the faith. During her lifetime she is - after the Heavenly Light - closest to the position of living deity. Her will is to be followed, as if it came from the mouth of the gods themselves.

4. Shrines, temples and catodrals should be provided - if this has not already been done - with a portrait of the reigning Kaiseress. Prayers and celebrations should be held in the name of both.

5. A good believer is an obedient citizen who strives for the good of the State. They are expected, in addition to regularly attending celebrations, to support the State voluntarily. This can be done by performing good deeds free of charge, or by serving in the Legions.

6. Funds should be released to spread the Tianchaodao in the west. In Batavia we already have a small community, while the catologian community has already shown itself to be agile and adaptable.

7. We need to reach out to the other temples and cults within Shireroth so that our variant can gain influence and thus form a solid foundation for fortifying the Empire.