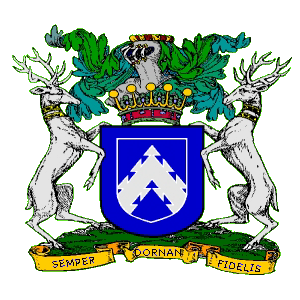 May the Gods preserve Your Reign for a Thousand Eras!

I have the (admittedly, rather dubious) honor of being my mother's daughter. As my mother the former Imperial Steward was Khanum of Erianamor under the peerage of the Kingdom of Goldshire, until its suppression by Imperial Decree; as my mother's daughter I must admit great emotional ties, greater than that of my brothers and other siblings, to that place.

I set my forehead to the ground as I pay just and rightful obeisance.

I remain Your Most Imperial Magnificence's Obedient Servant,