A Decree of The Princess of Arboria in Council

Sealed and witnessed before the Council of Arboria assembled at Brunopolis, Transegale the 12th day of Regnuary in the year 1688

In another Bill we should reapportion the Reps after a new census and add a clause were a census happens every 12 years after a new census is begun in 1690. The populations of Opaeghia, Massat, Transegale, and Arboria-South will all change with the addition of the new territory and people.

IN THE GREATER FRENZY OF THE BOVIC EMPIRE
12 Cowtide 1689

Senator Ioannis Beech (FJBP-Bagelston) introduced the following bill; which was referred by the Chancellor for consideration in the Committee for National Security
________________________

Section 1
This Bill may be referred to as the Laval Peninsula Reunification and West Tapfer Organizing Act.

Section 3
Chapter XI of the Caprine Code is amended: 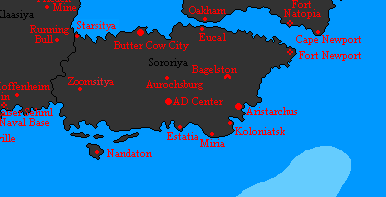 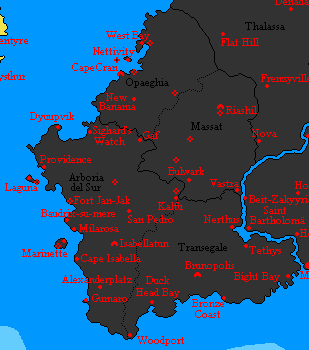 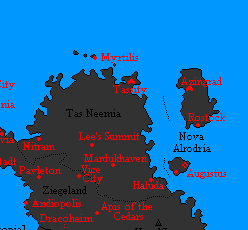